Portuguese word of the week:  “Felzi”, meaning “Happy”.  Happy to be in Tofo.

Saturday.  It was 27c at 8am, another hot summer’s day in Tofo.  Today I swept on a dive to “Giants”.  Everyone was over excited on the safety stop due to the fact that 3 Devil Rays were circling below us like ballerinas.  Then I helped at “Clownfish”.  One customer had buoyancy problems so I swam just a little above and pushed her back down when needed.  I sort of puppeteered her round the dive site.  The customer was very grateful after and thanked me for helping.  Tim a new DM joined us last week.  Today a guy called JJ who had dived a couple of days ago came in and asked about the DM programme and starts straight away.  Skyped with the B’day girl my niece Anaia in the evening. 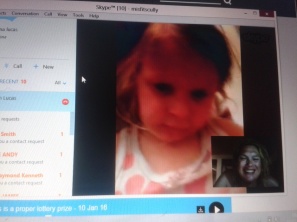 She was happy to chat honest.

Sunday, really was a wet day.  Straight away I spent time in the pool with Manuel one of our Mozziebeak guys.  Then off to “Marble Arch” for an amazing dive, the viz was so clear.  However the highlight lying on the sea bed with customers looking through an arch of rock to view the best aquarium in the world.  Coming home we came across a group of snorkelers with a Manta, so of course we got in. I clearly saw the outline of the Manta from a distance.  Spent some of the afternoon on the beach with the bosses boys and the new Finnish family.  The beach was very busy, I’m pleased to say that there was a life guard on duty.  There really should have been more than one but one is still good. 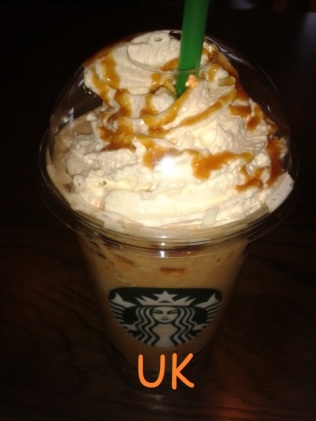 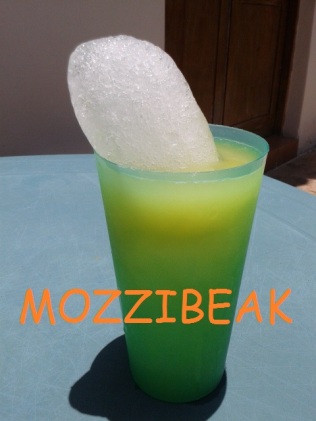 Monday, a great dive to “Giants Castle”, the viz was not as good as last week but I did see a large Jenkins Ray chilling on the sea floor.  However another Devil Ray was spotted towards the end of the safety stop, we all just carried on hanging there in the water watching this majestic creature chill about 10 metres underneath us.  We later found out that another dive shop that were on the same dive site a few minutes in front of us saw 2 Manta’s.  That’s the beauty of the ocean its huge you never know what you’re going to see.  I’d never seen the sea so flat. 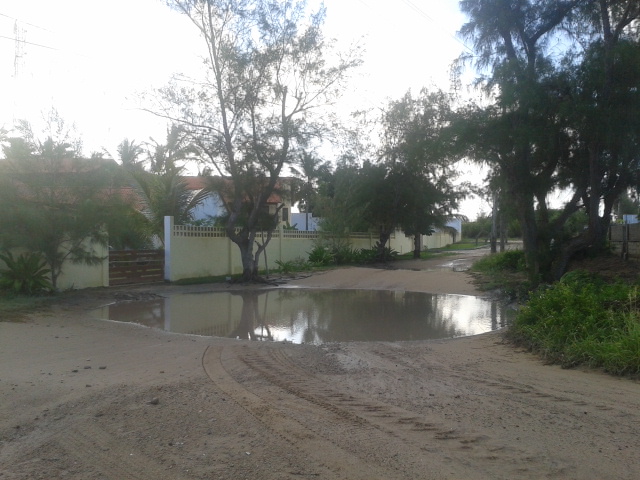 Tuesday, so much rain many of the sand roads in Tofo have become swimming pools.  I lead an Ocean Safari, a very full boat.  We were buzzed by Dolphins; in the water I clearly saw 7 swimming under me.  Tofinho beach where I walk rusty is normally empty just a few fisherman, crabs and bird, plus the occasional dog being walked.  But this evening there were a lot of people not sure if there was some sort of even going on.  Rusty and I kept ourselves to ourselves. 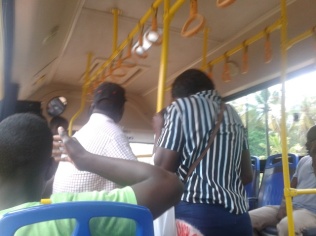 Lazy day at the Petrol Station.

Wednesday, my day off.  The electricity credit ran out early morning.  Later I went in to the market as I knew a couple of guys sold credit, they never turned up.  I then had to make my way to petrol station 4.5km away, I took the big bus which cost 7 mets (it’s about 65mets to the pound at the mo).  Once there a Policeman informed me that the normal electricity shop was closed but I could buy credit in the petrol station shop.  Once I had my credit slip I passed him and his very large gun and thanked him saying “Obrigardo”.  While waiting across the road for a Chapa back to Tofo the Policeman and his gun came over, he spoke about other ways I could say thank you in Portuguese and other local languages.  I really thought maybe he wanted money.  He then steps in to the road and pulls over the next passing car by waving his gun, asking them to take me back to Tofo.  This was so sweet of him, all I had to say thank you was fresh bread I had just bought, so gave him a bun (this is not a way of saying thank you that he had suggested earlier).

he has a BIG Gun. 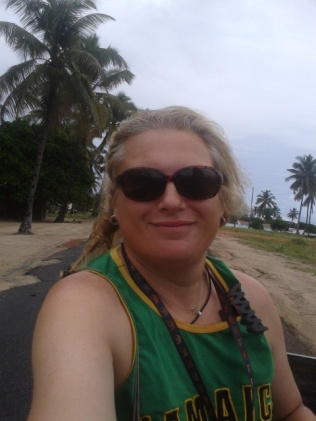 Thursday, I was supposed to take a group of people to the Estuary to snorkel looking for amongst other things Sea Horses.  I haven’t done the trip for over a year, and have been worrying that I won’t find the reef as you have to first walk across the sand flats for 20 to 30 minutes.  My other big concern was that I wouldn’t find a Sea Horse, normally Mani goes and spots them everywhere, I’m sure he’s pulling them out of his pocket.  I got everything prepared and waited for 11am, the hour passed and nothing.  The group never turned up; I was secretly pleased. I’m going to ask Mani to take me on a refresher reccie.  Spoke for a long time to new DMT JJ’s parents about life the universe and everything really lovely people. 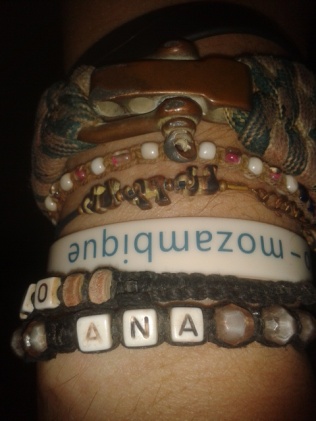 Lost the D in my name. 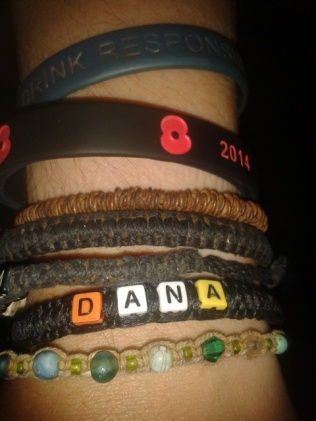 Got given a new bracelet.

Friday. Happi (means Oxygen in Finnish) opened, with Finnish style porridge and coffee for brekkie, soups and salad for lunch all veggie and healthy.  Went to “Giants” on a staff dive due to Viivi leaving us Sunday.  I was a few meters behind Mike at one point that he saw 3 Eagle Rays, I just saw Mike finn’s. But still a lovely dive.  Another very hot humid day in Tofo. 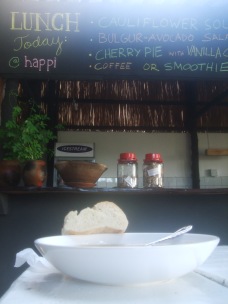 In other news, I was kidnapped while skypeing with Anaia, her brother Jesse grabs the phone and ran off.  During a power cut I discovered all the matches were damp due to excessive rain, the roof leaks. Gave 2 mets to Henrik, guess what I was 2 mets short of my shopping a few hours later.  I managed to find the money in between old receipts, that’s karma I think.

Reading: “The Hitchhickers Guide To the Galaxy”, by Douglas Adams, “Knit One, Kill Two”, by Maggie Sefton, “Morrissey List of the Lost”, by Morrissey and “A Game of Thrones, A Song of Ice and Fire” book 2 “ A Clash of Kings” by George R.R. Martin.